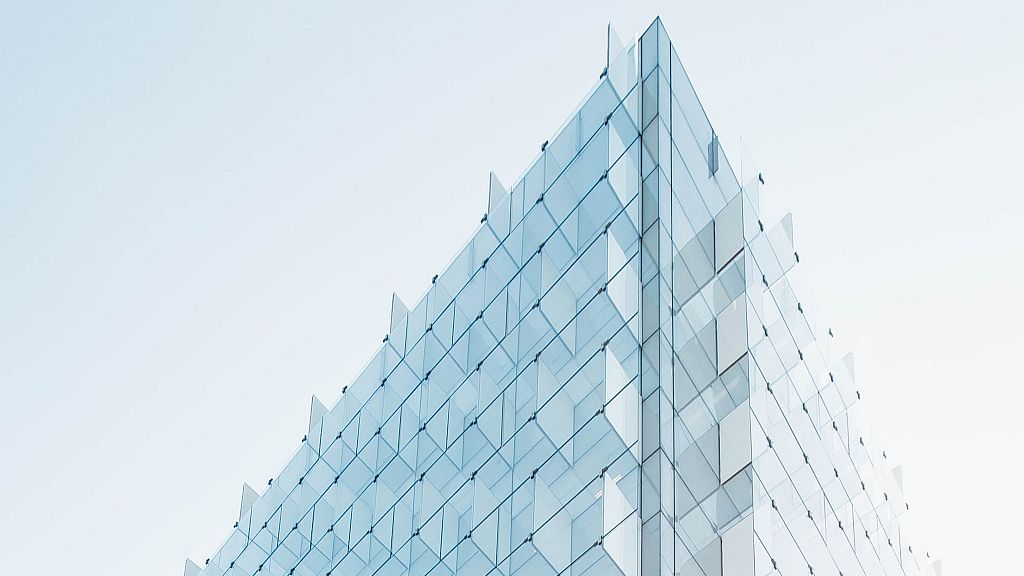 In a new paper in the European Journal of Psychological Assessment, Timo Gnambs and I examined the soundness of reporting measurement invariance (MI) testing in the context of multigroup confirmatory factor analysis (MGCFA). Of course, there are several good primers on MI testing (e.g., Cheung & Rensvold, 2002; Wicherts & Dolan, 2010) and textbooks that elaborate on the theoretical base (e.g., Millsap, 2011), but a clearly written tutorial with example syntax how to implement MI practically was still missing. In the first part of the paper, we demonstrate that a sobering large amount of reported degrees of freedom (df) do not match with the df recalculated based on information given in the articles. More specifically, we both reviewed 128 studies including 302 measurement invariance MGCFA testing procedures from six leading peer-reviewed journals that focus on psychological assessment and on a regular base. Overall, about a quarter of all articles included at least one discrepancy with some systematic differences between the journals. However, it was interesting to see that the metric and scalar step of invariance testing were more frequently affected.

In the second part of the manuscript, we elaborate on the different restrictions necessary to test configural, metric, scalar, and strict measurement invariance. To this end, we provide syntax in lavaan and Mplus for a) the marker variable method (i.e., setting a factor loading of a marker variable to one), b) the reference group method (i.e., setting the variance of the latent variables to one), and c) the effects-coding method (i.e., constraining the mean of the loadings to one) by Little (2006) . We also identified two typical pitfalls in using these methods: First, in testing metric MI with the reference group method, researchers seem to neglect to free the factor variances, thus, estimating a model with invariant loadings and variances. Second, in scalar MI the factor means are - for the first time in the nested MI testing procedure - freely estimated. However, some researchers keep the constraints on the factor means. Accordingly, potential meaningful group differences can wrongly deteriorate model fit.

In the last part, we give some recommendations which apply to all parties involved in the publication process – authors, reviewers, editors, and publishers: